The problems of rational nutrition of the population require an expansion of the range of manufactured flour products of therapeutic and prophylactic properties. One of the key directions in expanding the range of such products is the creation of products with detoxifying properties, due to the environmental situation of the modern world and food products for celiac patients. The relevance of producing pectin-containing cookies with a reduced gluten content is considered. The regularities of the viscosity formation, electrical conductivity, and friction force of pectin solutions depending on the type and quantitative ratio of combined pectin substances have been established. The flour composition effect on the dynamics of dough process and the formation of rheological properties of the dough has been proved. The optimal ratio of corn, wheat, and rye flour in a composite mixture used for the production of cookies with a reduced gluten content has been established. The optimal balance of composite mixtures for the production of cookies was determined based on the rheological characteristics of the dough with a combination of pectin substances in a reasonable ratio during the process of kneading.

Pectin substances play an important role in solving the first stated problem since they are an excellent enterosorbent capable of binding heavy metals, radionuclides and increasing the immunological properties of the human body (Khatko, 2012).

In addition, pectin substances can be used for technological purposes due to their properties, since they are a surfactant at the interface between the solid and liquid phases and are capable of influencing the elastic properties of the dough. The plasticity increases and the elastic properties of the dough decrease at different dosages of beet and apple pectins. The degree of influence of pectin substances on the studied parameters depends on the ratio of the studied pectins (Amiri, et al., 2020; Ella, et al., 2020).

The moisture content of the dough depends on the type and ratio of the pectins used, and it is almost the same for the flour as of the premium as of the first grades (Khatko, 2012; Beretar and Khatko, 2011).

The viscosity of the dough differs in various types of cookies, for the production of which, as a rule, wheat flour with low gluten is used. Wheat flour contains water-insoluble proteins (gliadin and glutenin), which form gluten when kneading the dough.

The studies conducted in the United States have shown that regardless of age, people are now 4-4.5 times more likely to suffer from celiac disease than 50 years ago (Tye-Din et al., 2018).

The people suffering from this disease have digestive disorders when taking gluten-containing products due to damage to the small intestine by such products. The only way to ensure a stable reflection of this disease is a gluten-free diet. The gluten-free or low-gluten foods are recommended for people with celiac disease.

It is possible to reduce the gluten content of flour products by replacing wheat flour with other types of flour that do not contain gluten.

The production of gluten-free and low-gluten flour confectionery products presents a certain problem in the technological aspect. It occurs because the gluten contained in wheat flour mainly contributes to the required structure of finished products and the rheological properties of the dough.

It is advisable to use flour that does not contain gluten (millet and corn flour) as a substitute for wheat flour (in whole or in part) in the production of flour confectionery products with low gluten content.

Since cookies occupy a significant share in the total production volume (about 43%) among flour confectionery products, it is possible to expand the range of this group due to the production of products with low gluten content.

Therefore, it is of great relevance for the food industry to make scientific research on the improvement of cookies technology based on composite mixtures with the inclusion of corn flour and regulation of dough rheology by introducing pectin substances into the cookies recipe with reduced gluten content.

The objects of study were:

The flour compositions are shown in Table 1.

The studies have been carried out by the following institutions:

At the first stage, the dough rheology in the composite mixture samples designed for making cookies with a reduced gluten content was examined (Table 2).

While studying the influence of the type of corn flour on the structural and mechanical properties of the dough it can be noted (Table 2) that the addition of corn white flour to the composite mixture leads to a decrease in the formation time and stability of the dough, as well as to its stronger dilution. These results are associated with the species of the corn grain. This indicates a more favorable technological process of dough kneading for cookies made from a composite mixture with corn flour from white grain varieties.

Farinograms of the experimental composite mixture samples in a ratio of 50: 50 (corn flour: wheat flour) and a control sample of premium wheat flour are shown in Figure 1.

To have complete information on the structural and mechanical properties of the studied composite mixtures of the dough, the instrumental method was used for collecting data characterizing as the “flour strength” on the alveograph device.

Characteristics of dough alveograms of experimental flour compositions are presented in Table 3.

The data obtained on the device alveograph (Table 3) shows that when replacing one part of the wheat flour with corn flour, the composite mixture goes from the category of “valuable flour” to the category of “impoverished flour”. These results confirm the conclusion, obtained earlier from the data of the farinograph device, that composite mixtures with corn flour compared to wheat flour are preferable dough kneading for cookies.

Data on the mass fraction of gluten in the control sample and flour composite mixtures are shown in Table 4.

At the second stage of the study, the characteristics of pectins and pectin combinations were studied.

Taking into account the complex data obtained in the study of the dough rheology of composite mixtures and the characteristics of pectin combinations, recipes for sugar, shortbread creamy, and laminated biscuit with a reduced gluten content were developed and their water absorption was determined (Table 5).

The stronger the flour, the greater the value of the maximum consistency and dough formation time as well as dough consistency at the end of dough kneading and dough stability.

Replacing wheat flour with corn flour in various ratios leads to a decrease in the Water Absorption Capacity (WAC) of the flour, the formation time and stability of the dough, increases the dilution rate and decreases the overall dough rating.

The flour composition: corn white flour: wheat flour -50: 50 is recommended for pectin-containing cookies (sugar, shortbread creamy, and laminated biscuit) with low gluten content. Corn flour made from white corn is a promising ingredient for the production of gluten-free cookies.

The introduction of pectin substances into the cookie formulation improves the rheological parameters of the dough and imparts a functional orientation. Compositions of different types of pectin substances (apple, citrus, beet) can regulate and maintain the necessary rheological properties of dough and cookies. The addition of CB pectin (4%) to the formulation, as a solution with the highest dynamic viscosity, improves the rheological properties of various types of cookies with low gluten content.

The relevance of producing pectin-containing cookies with a reduced gluten content is considered. The regularities of the formation of viscosity, specific conductivity and friction force of pectin solutions depending on the type and quantitative ratio of combined pectin substances have been established.

The influence of flour composition on the dynamics of dough process and the formation of rheological properties of the dough is shown. The optimal ratio of corn and wheat flour in the composite mixture for the cookies production with a reduced gluten content has been identified. The conditions for regulating the rheological properties of the dough for three types of cookies (sugar, shortbread creamy, and laminated biscuit) by combining pectin substances in the required ratio have been determined.

Conflict of interest: None

Mogilny, M. P. (2012). Technology and commodity of food products for functional and specialized purposes. Dissertation for the degree of Doctor of Technical Sciences. 318 p. 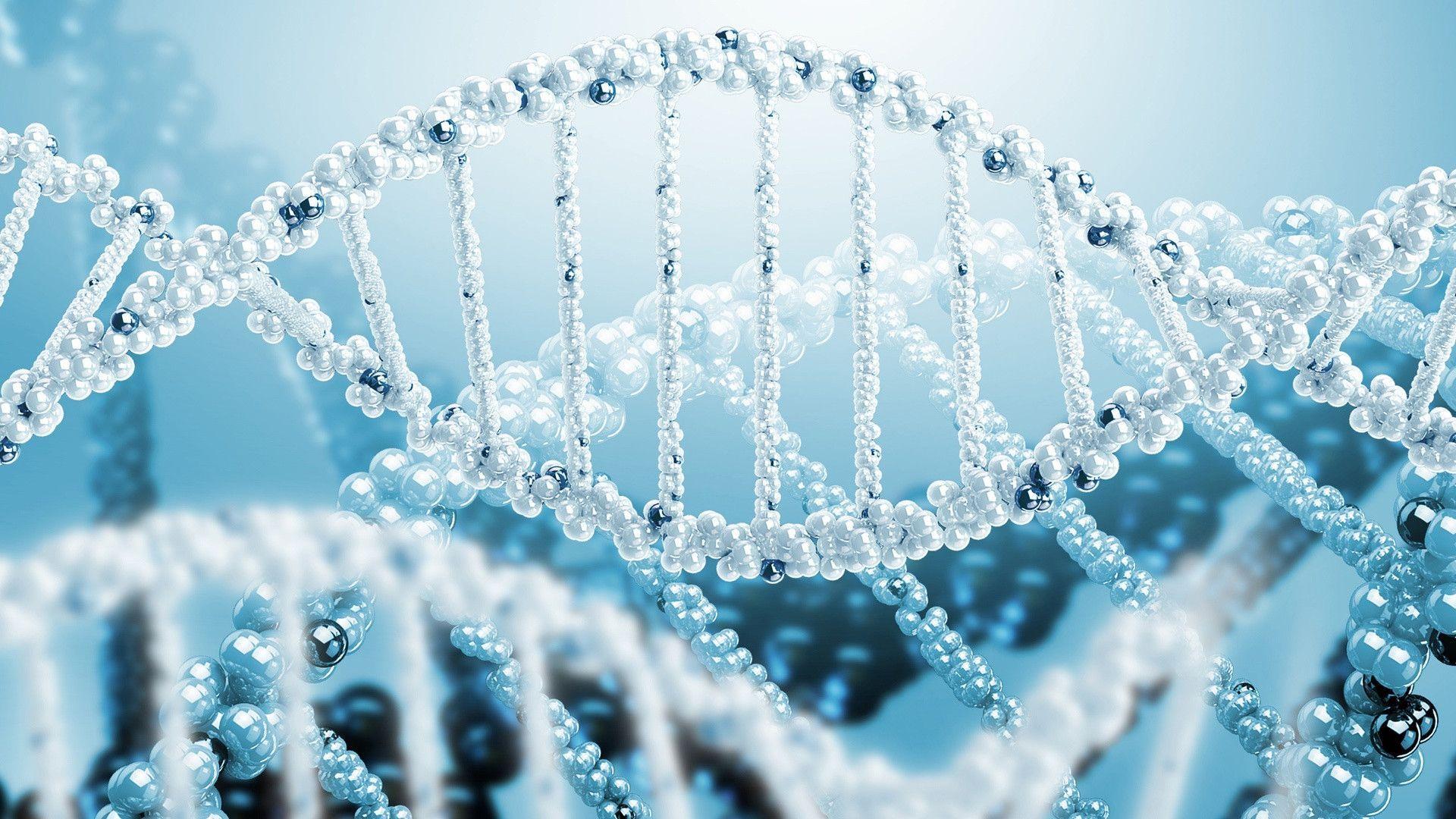 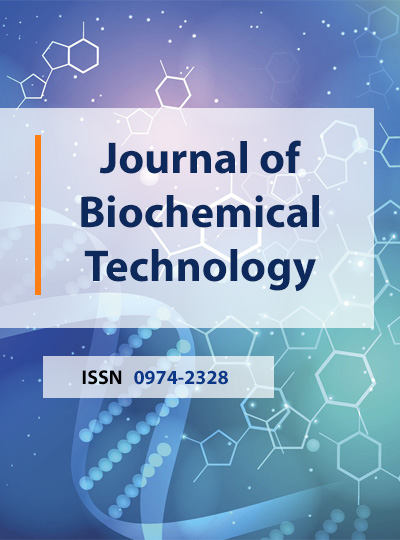 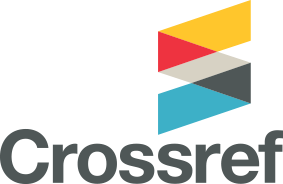